what is the philosopher's stone -No one has known the mystery of Philosopher’s stone till date. But everyone imagines that he will find such a miraculous stone with the help of which he can make gold and then become rich with his help. But no such stones have been found so far.

Where does Tithari bring philosopher's stone?

You must know about Tithari. Tithari stays on the ground and makes her own slab there. It is believed by some that it has information about the Philosopher's Stone. And it uses philosopher’s stone to break its eggs. If you see the eggs of a tetrahy somewhere, you can monitor them. However how true is this? Nothing can be said about this.

What is a philosopher's stone? 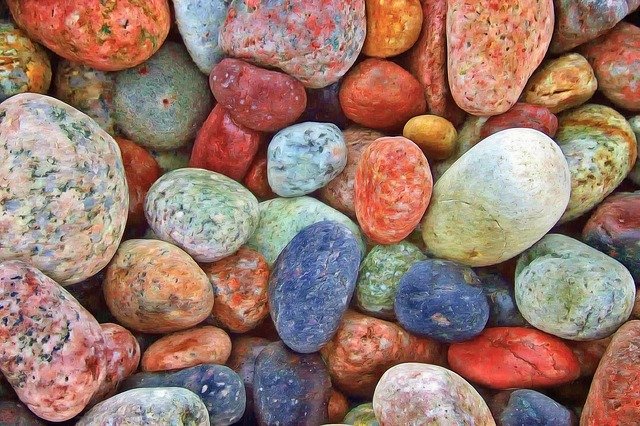 The goats of hooves of goats were made of gold

There are many types of stories about Philosopher’s stones. There is also a story in this regard that in ancient times, shepherds used to push iron placenta in the hooves of goats and when the same iron came in contact with Philosopher’s stone it became gold. Although how true it is. Nothing can be said about this.

Friends, many such stories were also found in which Saint Paras used to search for the stone. Especially those saints who used to do penance by staying inside the Himalayas. He used to give that stone to his disciples.

It is also mentioned inside the stories of ancient times that iron rings were put inside the crow's feet and when the same crow sat around the Philosopher’s stone, the iron turned into gold.

Nagarjuna, the ancient Indian chemist, made the stone of Paras

However, it is not yet clear whether the Philosopher’s stone was or is already a chemical structure. But some people also believe that Rasayacharya Nagarjuna built Philosopher’s stone from mercury. Even today, in the Parasnath forest of Giridih area of ​​Jharkhand, people keep searching for Paras Mani.

Philosopher’s stone is present inside this fort

As we told you above, the story of Paras Pathar is very interesting.Raisen fort is 50 km from Bhopal. And it is said that Philosopher’s stone is present here. And the jinn themselves guard this stone. This nail was made inside 1200 AD. And sandstone was used to make it. It is believed that King Raisen used to have Philosopher’s stone.

Converting one metal into another

Let me tell you that the idea of ​​making metals gold is not new. This has been going on since very ancient times. Due to this idea, efforts were made to convert one metal into another and it was also successful. The use of gold has been found inside civilizations of ancient times. One thing becomes clear from this that these people also considered gold useful. After that the word alchemy came into use. Which meant converting ordinary metals into gold.

In a way, it was like a philosopher's stone. Greek philosopher Aristotle wrote that fire, air, water and earth found on earth can be interchanged within each other. Because there are different amounts of elements inside every substance, although chemistry did not come at that time. After that Aristotle wrote that if these elements are changed in such a way that it matches the basic elements of gold, then gold will be made.

After that, time went by and the method of making gold into metal was seen to be associated with witchcraft and chemistry. The prime objective of making gold from metal within the ancient period was to immortalize the human body. The purpose of these people was also that human body can be protected for a long time by this. A similar material was known as Philosopher's Stone or Philosopher’s stone.

People of India and many countries of the world believed in such beliefs, because of this they used to do new experiments with substances. And he also wrote his experiments in indicative language. Although he did not get any type of philosopher's stone, but modern articles got help from his article.

Uses of making gold from other metals in India

In India too, many experiments were done with respect to making gold from other metals. And texts were also written on it. Inside it was provided information about many methods of making gold. To make gold from silver, the yellow sulfur has to be modified into the glue of Palash and then cooked by mixing sulfur and silver. By doing this, artificial gold can be made easily. Similarly, the method of converting copper into gold was also explained inside it. A treatise called Rasahrudaya which came in the 8th century. In this, there is a detailed mention about the method of making gold from mercury.

Methods of making gold from metals inside Europe

Many methods of making gold from metals were also practiced inside Europe, but later people came to know that no method can replace a metal completely inside gold. And this gold made after heating 3 times, leaves a color. In the 16th century, scientists said that their purpose is not to make gold from metal. But with the help of these processes, he wants to free the human body from disease so that humans can live a good and happy life. However, the goal of making gold from metal is very secondary.

Within the ancient times, most poor people tried to make gold from metal, who did not have much money. And inside this task many times so much money was spent that the user did not have even money left to eat. However, there was still a ray of hope on his face. However, under such schemes, the rich people used to put their money very rarely. At some places there is mention of unsuccessful experiments to make gold from metal.

After some time science discovered the correct form of matter, then it was discovered that electrons are protons inside matter. And because of the separation of their number, the substance is different. However, after this kind of theory, people had lost faith in things like philosopher's stone.

After that it was found by particles like alpha and beta that by changing the number of protons inside the nucleus, one substance changes inside another. However, this type of work is not so easy. It is usually necessary to change one of the metals inside the nucleus to convert it to another metal. 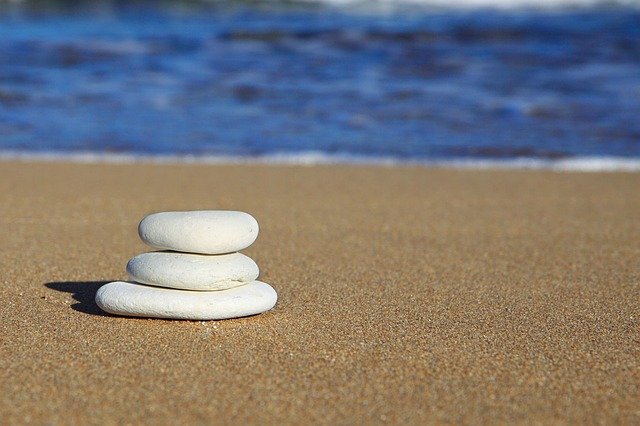 Von Ludendroff created a company within Hitler's era that claimed to give gold to its customers in exchange for shares. Germany's decision was inspired by Toussend from Rutherford and he had a 5 percent stake in the company. .

This company spread its publicity a lot and that is why many people invested in this company. In 1926 Ludendroff resigned from this company and all the rights were handed over to Faiz. After that Faiz made gold. Many attempts were made but he failed and after that he was apprehended and lodged inside the jail on charges of cheating.

An ancient story of philosopher's stone

Many stories of Paras Pathar are found inside the Hindu scriptures. This is a similar story. According to this story, once a Brahmin got fed up with his poverty and started meditating on Lord Shiva. After that Lord Shiva appeared to him and said that a Swamiji lives inside Vrindavan, go to him and ask for a stone. Suspected but according to boon, he asked for Swara ji's Philosopher’s stone.

After that Goswami ji said that when he was bathing inside the Yamuna river one day, his foot was hit by Paras. After that they buried him there. You can go and get him out. After that Brahmaraan went there and removed the Philosopher’s stone and made gold from the iron. Later Brahman realized that Swamiji has an invaluable item even with the Philosopher’s stone. That is why they considered even such a precious stone as small. After that Brahmaran went to Swamiji and took initiation from him.

What is the identity of philosopher's stone?

It is difficult to identify the philosopher's stone and it has been said that it can be identified only by those who know about it. It is completely secret.

Is the philosopher's stone a magical thing?

See, it is very difficult to say because all the secrets inside this world can be seen with eyes. There are manifold secrets that we cannot see with our eyes. It is possible that Philosopher’s stone is present and we do not know the correct way to find it. Overall, such a possibility cannot be ruled out. Although science denies anything of this kind, science has also recognized that there are many mysteries within this creation to which science still has access Is not.